Rajshahi is most valuable division of Bangladesh. He Rajshahi division was created in 122 AD. The Rajshahi Division was composed of eight districts – Murshidabad, Maldah, Jalpaiguri, Rangpur, Dinajpur, Bogra, Pabna and Rajshahi. 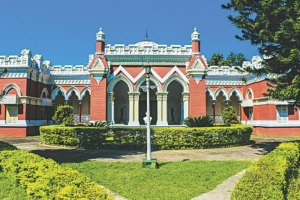 The postal code of 8 districts of Rajshahi Division: